Having Blue Nose Pitbulls around is a blessing as they cheer you at your worst and laugh along during your happy time. It’s time that instead of taking pain killers, we start taking Blue Nose Pitbulls in. Despite the fact that humans resent these rare dogs for their size and appearance yet they love humans to the core. They definitely give us life.

According to research when asked to pet a dog breed mainly a Pitbull, folk would be scared to do so! Why?

The reason is that Pitbulls are considered to be more dangerous and scary because of their size and are mostly not allowed in apartment buildings and houses. But in reality, this is a huge misconception due to a lack of adequate information. Pit bulls are the most beloved breed of dogs. They have served in the military, got featured in films, and have been man’s best friend for a very long period.

Although, Pitbulls were notorious in the US as well as internationally back in the decade for their aggressive attitude and their skills in hunting smaller prey. The negative media portrayal of their character led to them being banned from most areas and being labeled as a dangerous competent breed of dogs. Many organizations stood up for the key that whether such behaviors existed because of their prevailing owners or the wrong exposure to society. In this way, correctly labeling the facts, this breed was brought into light after a long struggle to inform people of its actual nature and its relationship with the environment.

Just like any other pit bull, they are sturdy and broad-chested with strong legs that are set very close to the ground. They have a confident stance and might even look very intimidating to people at times, but once you get to know them they’re just gigantic fluffy balls of teddy bears that are extremely sociable and kind.

Many famous people and celebrities keep these dogs in their houses for the company.

Recently, Blue Nose Pitbull has been introduced in the market as the latest breeder invention. A Blue Nose Pitbull is either an American Pitbull terrier or a Stafford Shire terrier or a mix of both. Their personality is like others in the pit bull breed. They are usually extremely loving, dorky, and mild-mannered incredibly trainable, and take commands well. These full of energy pooches are rare dogs that have a unique blue colored nose caused by recessive genes.

These specific genes make their coats a blue like color. Although the breeders were just experimenting for a different color coat they stumbled upon this rare breed of dog. It happened when the dominant genes of the male and female subsided to give side to the more recessive genes which resulted in the birth of the Blue Nose Pitbull.

These dogs symbolize bravery, loyalty, and determination. In this article, we will completely discuss the Bluenose Pitbull facts and info.

Studies have shown that having dogs in the house can reduce stress levels.

Another important thing to remember is that pit bulls are not quite friendly with other animals (might that be because of their past history or they are just jealous). Hence, they should be taught socialization when young because teaching a full-grown pitbull will be relatively harder than it would be to teach a puppy to engage with other species (or maybe the same one)

Following are the basic stats of a full-grown healthy Blue Nose Pitbull:-

How to Train your Blue Nose Pitbull?

Pit bulls are one of the most active dog breeds in the world. It requires a lot of exercises to keep them healthy and happy. It is easy to train your Pitbull because they’re smart enough to understand and remember your instructions. Obedience training is highly recommended for this particular breed because without proper exercise they might become aggressive.

What your Blue Nose Pitbull should be fed?

An active Blue Nose Pitbull burns about 18,000 calories per day. So they should be fed a high nutrient meal full of proteins as well as raw food. You should feed your Pitbull according to a diet plan approved by an expert veterinarian. In this way, his weight will be under check and he will not grow to be obese, something that is extremely unhealthy for his hefty frame.

What is the temperament of a Blue Nose Pitbull?

Pitbulls have a very calm temperament. If you get it under good care and feed it nutritious meals they do not become aggressive. They are an excellent breed for children. In this way, your pit bull can keep a watch over your child while you run an errand.

There are a number of health concerns regarding a Blue Nose Pitbull. Although they are a relatively healthy breed because of the recessive gene, they face a number of skin conditions that are:-

Blue Nose Pitbull is prone to genetic problems because they are driven from a small gene pool. Hence they are more likely to suffer from:-

Also because of their hefty frames, they face joint problems and weight issues that can be solved by high-quality nutritionist food and regular exercise.

Also, when brushing your hands over their body, if you can feel the ribs then your dog is healthy (but should not be seeing them with your naked eyes because that would mean that they are underweight). And if you are unable to feel them, then they are probably obese which is a danger sign.

Moreover, these problems can be solved by medication and the advice of an expert veterinarian.

Hence, when buying a Blue Nose Pitbull one must look for ethical breeders, so the genetic problems can be avoided at all costs.

Grooming of a Blue Nose Pitbull

For grooming of a Blue Nose Pitbull brush their coats every once in a while. Give them a shower every few months or when needed. Try brushing their teeth regularly. Their eyes should be checked and cleaned from time to time. In order for the nails to not grow extremely big, they should be trimmed or filed with a metal filer. Since they are prone to skin problems so you should regularly check their coats often for any unusual thing. 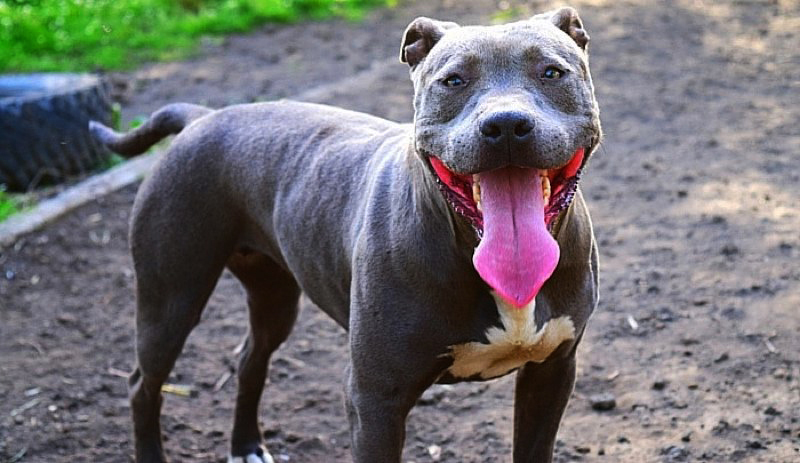 Article Name
Blue Nose Pitbull Facts and Info
Description
Having Blue Nose Pitbulls around is a blessing as they cheer you at your worst and laugh along during your happy time. It’s time that instead of taking pain killers, we start taking Blue Nose Pitbulls in. Despite the fact that humans resent these rare dogs for their size and appearance yet they love humans to the core. They definitely give us life.
Author
Aroos Gul
Publisher Name
Dogslines.com
Publisher Logo 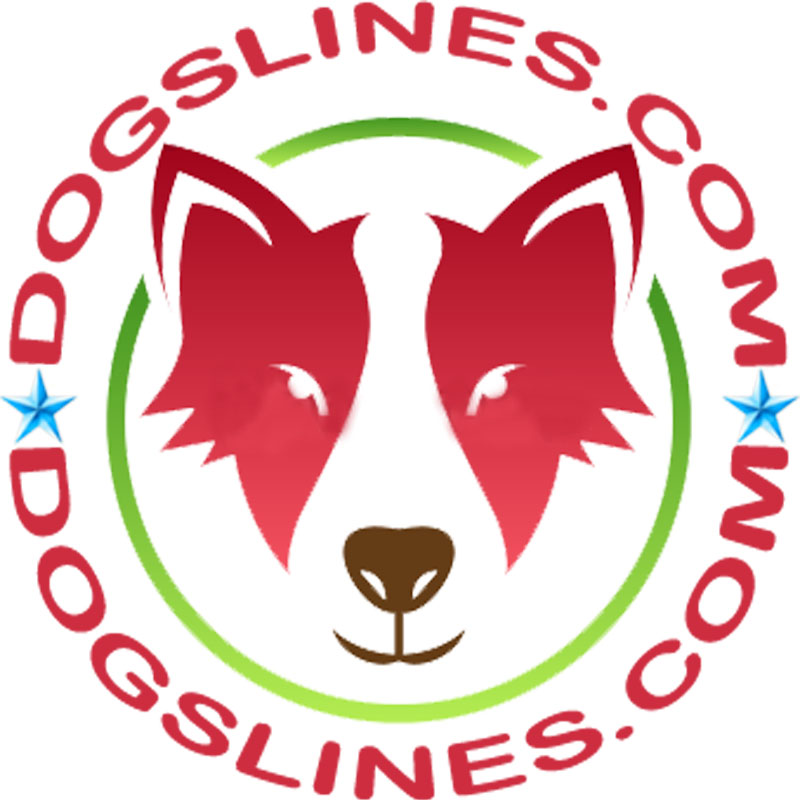